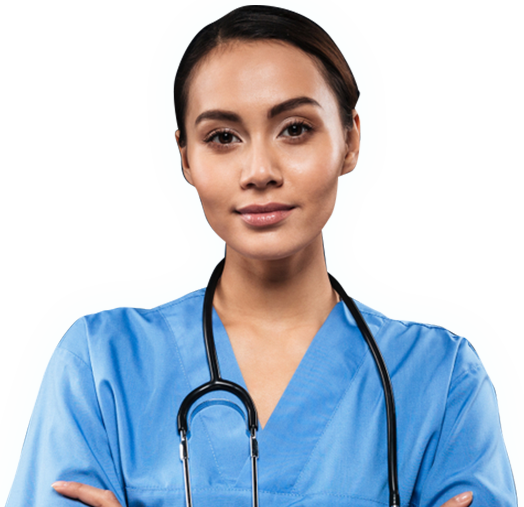 Lines, wrinkles and sun-damaged skin are common signs of ageing in Australia. Patients with fair skin, especially those who have spent a lot of time in the sun, are usually more affected than darker skin types. This is called ‘photo-ageing’ and lasers are often used to improve the damaged skin.

There are many types of lasers, and these are very different from other light-sources such as Intense Pulsed Light (IPL), red-light lamp devices and machines that use ultra-sound or radio-wave technologies.

There are two main categories of lasers used by cosmetic physicians. These are ‘ablative’ and ‘non-ablative’. Ablative lasers vaporise skin cells and are mostly confined to extremely severe sun-damaged skin. Ablative laser treatments require a recovery period of at least 7-10 days. Immediately afterwards and in the first few days, the skin looks dramatically different in appearance and requires careful aftercare. Only a single treatment is required.

Non-ablative lasers do not vaporise the skin, and mostly have little or no significant ‘recovery period’. Commonly, a program of five treatments, one month apart, achieves the most optimal results.

Laser treatment with a non-ablative laser for photo-ageing requires an application of anaesthetic cream 45 minutes. This is to reduce the discomfort of the procedure, which takes 15-20 minutes. Afterwards, the skin will be red and feel hot. These effects reduce quite quickly, and makeup can be applied immediately after non-ablative laser treatment.

Complications of laser treatment of the face are rare, but side effects such as scarring or discolouration of the skin can occur, and it is highly recommended to consult an experienced cosmetic physician to gain more understanding of these treatments.

Please contact us by completing the enquiry form below